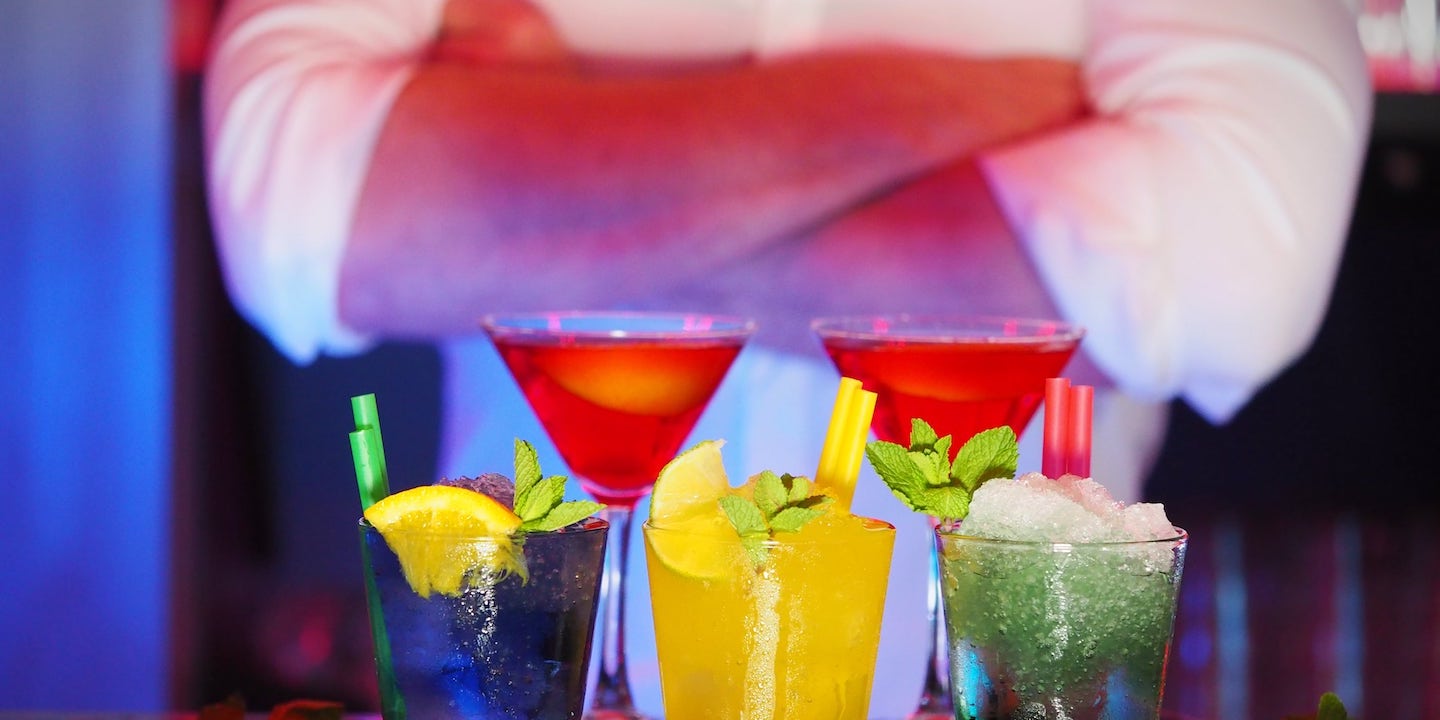 Flair bartending is fast, fancy and full of amazing tricks – here’s our quick guide to what it is, and its history from the 1800s

What Is Flair Bartending And When Did It Start?

If you’ve heard of flair bartending but have no idea what it is, then we’re here to tell you all about it!

It goes by lots of different names – such as , flairtending and extreme bartending – and it mixes the magic of cool and clever entertainment with one of our favourite things: cocktails!

Those of us who remember the 80s likely recall a young Tom Cruise cast as the lead role in the movie ‘Cocktail’ – so if you can summon that memory, you have flair bartending in a nutshell!

But when did the fun begin?

The Skills Of The Flairtender

Flairtending is a real art – you’d be amazed at what the professionals can do with bottles, glasses, napkins and cocktail shakers.

Being a flair bartender is all about finesse and fancy tricks. They can use any bar tool or accessory to juggle, throw and spin, and flow from one smooth move to the next – you just sit back and enjoy the show as they create a delicious drink delivered with a thrilling and theatrical flourish.

Expect bright colours, fire, smoke, mystery and suspense – they can catch a bottle from 10ft!

A Brief History Of Flair Bartending…

While Cocktail may have popularised , the first fella to inject a bit of fun into serving up drinks was Jerry Thomas in the 1800s.

He’d put on a show when pouring his customers a Blue Blazer, made of blazing whisky and steamy boiled water, which ended up earning him the nickname of ‘The Professor’.

He’d mix the drinks between 2 glasses, creating a flaming arc between them.

Apart from Jerry, there isn’t much mention of flair bartending to be found in the history books, and it seems that it was actually a member of staff at TGI Fridays that started the version of entertaining drink mixing, back in the 80s.

The craze soon spread from their Los Angeles branch as the managers encourage other servers to learn how to dazzle their customers.

By 1986, TGI starting hosting their ‘Bar Olympics’, and now, there are competitions held around the world every year to find the best flair bartenders around!

In the mid-2000s the World Flair Association was formed, bringing a grand slam system into play along with an accompanying worldwide league table.

So if you want to see an expert in action, head into a top cocktail bar or hire some flair bartenders from Mix and Twist to delight and amuse your guests – while quenching their thirst at the same time! 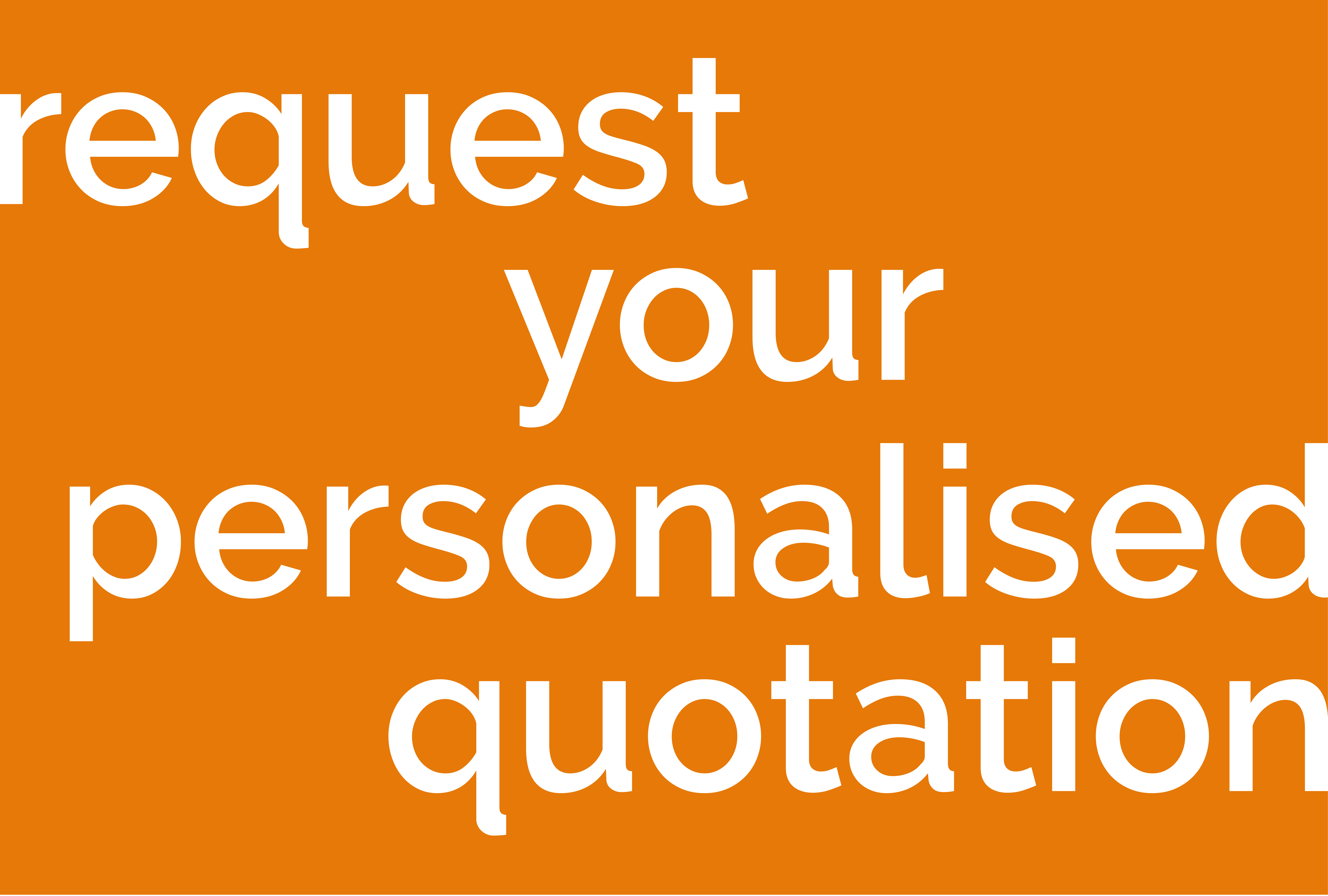